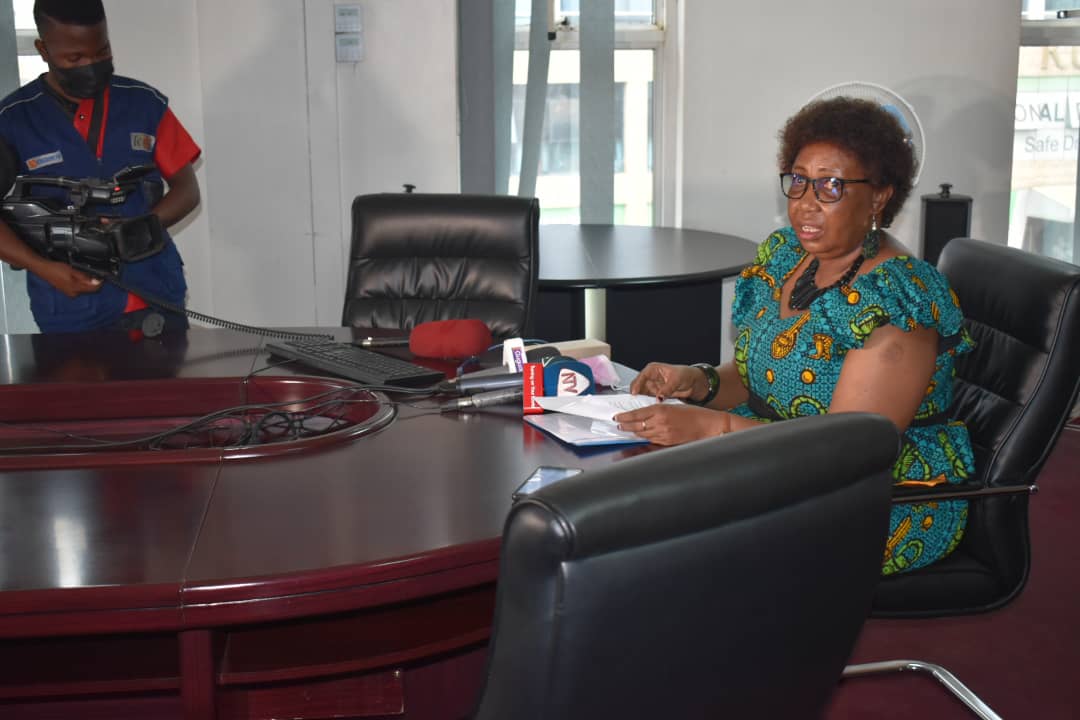 The Uganda Human Rights Commission has learned of a demonstration that took place on the morning of Monday 14th February 2022 at the United Nations Office on Human Rights, to present a petition urging the UN to withdraw funding to the Commission for its perceived inaction against allegations of torture in the country.

The Uganda Human Rights Commission strongly condemns acts of torture against all Ugandans by anyone, and continues to engage Government in general and Security agencies in particular to address these allegations whenever they arise.

We specifically wish to inform the general public and all relevant stakeholders that UHRC has taken keen interest in the allegations that have been playing out in the media in the recent past. UHRC made efforts to ascertain where Mr. Kakwenza Rukirabashaija was being held and urged Government to ensure that he was produced in Court to face any possible charges against him. Once he was arraigned before Court, UHRC followed this up with a visit to him at Kitalya Prison where he was remanded. We urged Mr. Rukirabashaija to lodge a complaint with the Commission and even followed this up with his lawyers. However we later learnt that Mr. Rukirabashaija had fled the country.

In relation to Mr. Masereka, UHRC reached out to his lawyers with a view to commencing investigations but were advised by his lawyer that he had preferred to file a Civil Suit in the High Court.

UHRC will not intervene in a matter which is before a Court of law as provided by article 53(4) of the Constitution. UHRC urges the general public to report to us allegations of torture and other human rights violations for investigation and redress where necessary.

We urge the public to allow the relevant institutions to perform their functions of upholding the law, good governance and human rights. It is unfair and unkind of any citizen of Uganda to attempt to weaken National Institutions like the UHRC.